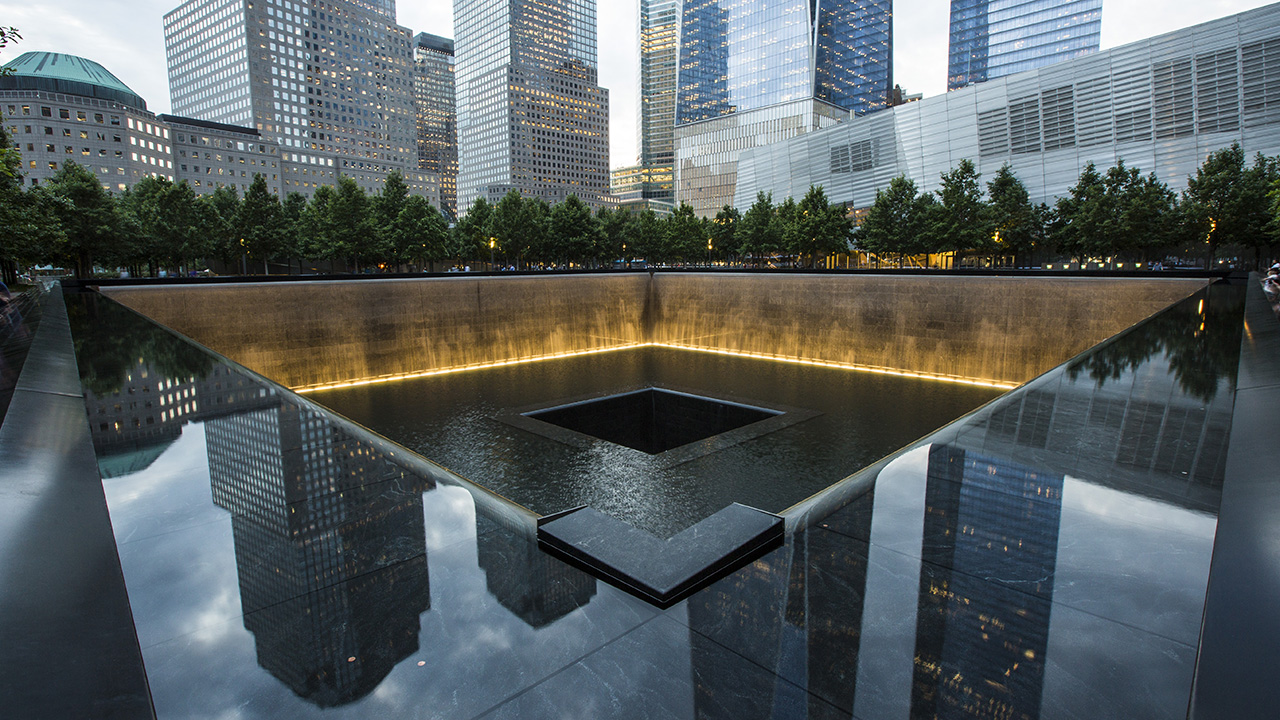 The September 11th attacks happened 21 years ago, but many families still wait to see the bodies of the loved ones they lost that day.

Unfortunately, it is a request that cannot be fulfilled because some bodies were buried in rubble and reduced to dust and bone fragments. But at the National September 11 Memorial & Museum, located at the foundation of the north tower of the World Trade Center, there is a special section of the exhibit devoted to them.

“There, behind a blue wall with the message, ‘No day shall erase you from the memory of time,’ lies the remains of unidentified victims, along with a room that only victims’ families can access to pay their respects,” reported ABC News. “It includes a window that looks on the rows of cabinets that contain the remains.”

Jennifer Odien, a World Trade Center anthropologist at the New York City Office of Chief Medical Examiner, explained that it was designed so that if some families aren’t ready, they can still be physically close to the remains but not actually view in.

Amazingly, the New York City Office of Chief Medical Examiner has been working for the past 21 years to meticulously comb through the remains and make positive identifications. The work is done at their lab in Manhattan. Remains, they say, were still being found as recently as 2006. Making identifications takes even longer.

There were 2,753 peopled killed at the World Trade Center on September 11, 2001. The victims include passengers on American Airlines Flight 11 and United Airlines Flight 175, first responders, and people who worked in the towers.

As of September 1, 1,647, roughly 60 percent of the total number of victims have been identified, according to the New York City Office of Chief Medical Examiner. The most recent two identifications were made last year. One thousand one hundred six victims remain unidentified.

“It’s been 21 years,” the New York City Office of Chief Medical Examiner assistant director Mark Desire told ABC News. “You know, [the parents are] getting up there in age, and when we meet with them, they ask if we can promise that…we make sure that the remains get to because all these parents want to do is hold their child again before they die.”

Other instances when bodies are not present, such as volcanic eruptions, tsunamis, and plane crashes. When a Boeing 737 Max 8 jet crashed near Addis Ababa, Ethiopia, in 2019, killing everyone aboard, “empty coffins made their way into the churchyard,” the New York Times reported. With the great 2004 Indian Ocean earthquake and tsunami, bodies were still being found ten years on.

The difference in this case is that rather than being entombed under ash or at the bottom of the sea, the World Trade Center remains were extracted from the rubble in one of the largest and most extensive recovery efforts on earth, and are being analyzed at a special lab in the heart of New York City.